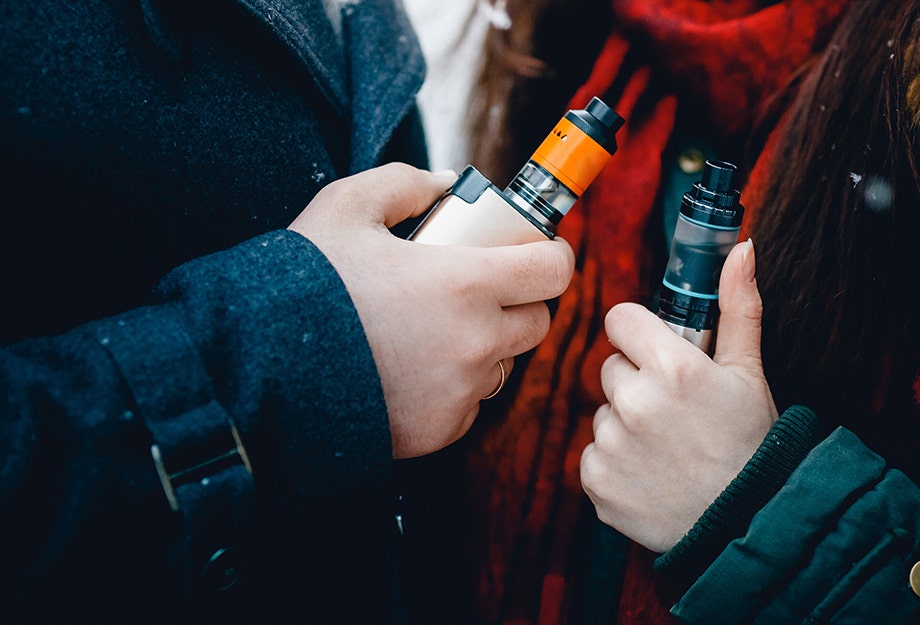 Hookah Pens and E Hookahs are portable pocket-sized vaporizers.  They are available in multiple flavors and come with or without nicotine (though the most popular pens generally are nicotine-free).  We carry a wide variety of different hookah pens from a number of different manufacturers.  In this blog post we will break down our picks for the best hookah pens available online today.  First let's start with some basic information.

What is a Hookah Pen?

Hookah pen is a term which is generally used to describe a disposable flavored e cigarette.  After the explosion in popularity of electronic cigarettes, many shisha manufacturing companies have started producing hookah pens which mimic the taste of their most popular shisha tobacco flavors.

How Does a Hookah Pen Work?

Hookah Pens are made of three different components, each housed within the body of the device.  First is a liquid reservoir which holds the flavored e-liquid.  Second is an atomizer or cartomizer which converts the e-liquid to vapor.  The third and final component is a battery which powers the cartomizer.  The diagram below of how a Square E Hookah works shows the relationships between these components.

How Long Does a Hookah Pen Last?

The life of a hookah pen is generally measured in "puffs" rather than hours.  Most hookah pens advertise lifespans of anywhere from 250-800 puffs.  This is very subjective as the lifespan of your hookah pen is actually determined by how long the battery lasts.  The lifespan of your battery is very dependent upon the length and depth of your inhalations.  If you you take small puffs from your hookah pen, similar to a puff on a cigarette, your pen should last about as long as the manufacturer advertises.  If, however, you take long and deep inhalations (similar to how you would smoke a hookah pipe) then you will get less puffs before the battery dies and you need to buy a new hookah pen.

What are the Best Hookah Pens?

The main draw of the Fantasia hookah pen is that it has a longer lasting battery than most other brands and should last up to 800 puffs.  It also features a nicely shaped mouthpiece and does not have an activator button so there is no chance of accidentally burning out the battery while the unit is in your pocket or purse.  Fantasia hookah pens do not contain any nicotine.

As the name implies, Smooth makes the smoothest hookah pens around.  If you hate the throat hit that comes with other brands, try out Smooth.  Each flavor is very pronounced and will not hurt your throat at all.  We have 9 great tasting nicotine-free flavors available.  Each Smooth hookah pen should last around 250 puffs.

Starbuzz is the biggest name in the world of shisha tobacco and as such, their line of nicotine-free hookah pens are available in some of the most desirable flavors around, such as Blue Mist, Pirates Cave, and Code 69.  These pocket sized wonders should last you several hundred puffs.