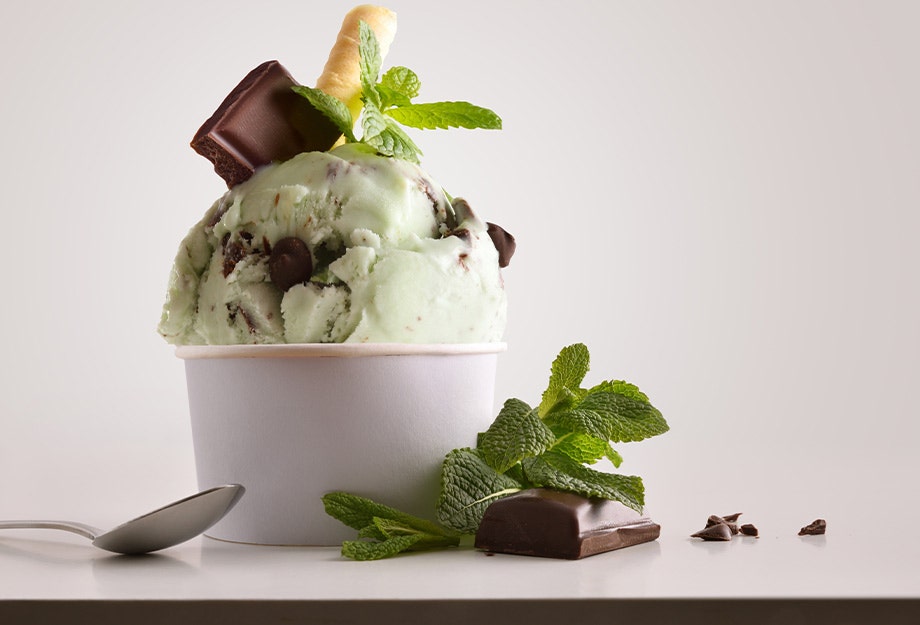 While it may seem that we only rave about Romman and Starbuzz as being the cat's meow of shishas, we can't forget about our other great premium brand Fumari Shisha Tobacco!  It's due time we show them some love, so here we present their 10 best and most popular flavors: 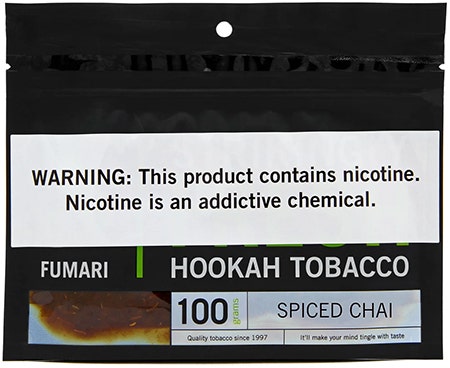 10. Fumari Spiced Chai - It might not be a double tall, half-sweet, half-caf, sugar free, grande soy latte, but this Fumari flavor really hits the spot. With creamy vanilla flavors spiced with cinnamon, nutmeg and cardamon, this complex shisha flavor is sure to warm you up from the inside out 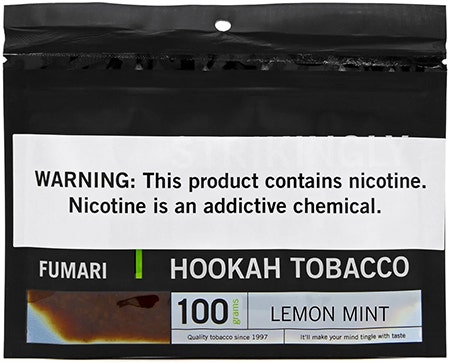 9. Fumari Lemon Mint - There's nothing more refreshing than some fresh squeezed lemon and a mint sprig in a cool class of tea. It's pretty delicious in a shisha bowl, as well. 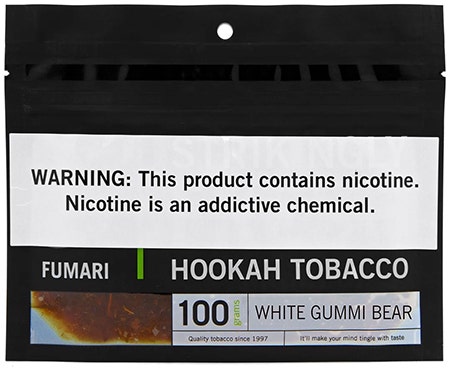 8. Fumari White Gummi Bear - Everyone digs through the bag of gummy bears to find their favorite color. Well, if white gummy bears are your favorite, then you won't have to do any more digging to taste this yummy flavor! Imagine melting your favorite lil' bear over a bowl of shisha a inhaling the aromatic flavors of pineapple, orange, and lemon. 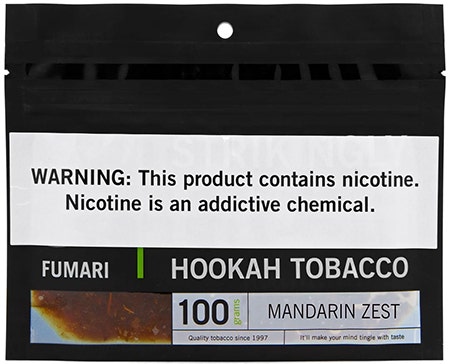 7. Fumari Mandarin Zest - Just the the fruit, this shisha is tart and tangy with tongue-tingling citrus sweetness. This is a full flavor that is great on its own, but it's also an excellent mix flavor if you're looking to give other Fumari shisha flavors an orange-y kick. 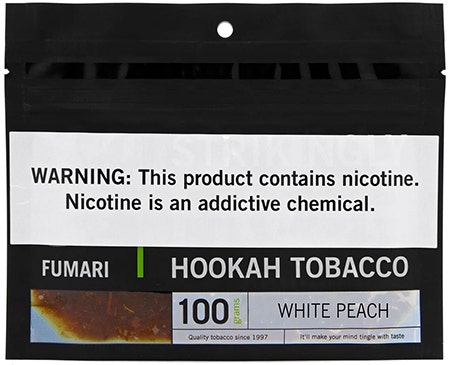 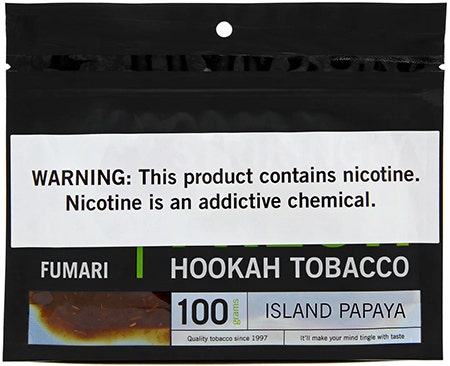 5. Fumari Island Papaya - We're not sure which island this flavor comes from, but we'd sure like to visit!  The Island Papaya flavor is a mild, not-too-tart pineapple/peach taste with a slight melon undertone (our best way to describe the taste of a papaya).  We can't think of a better flavor to solely describe as "tropical." 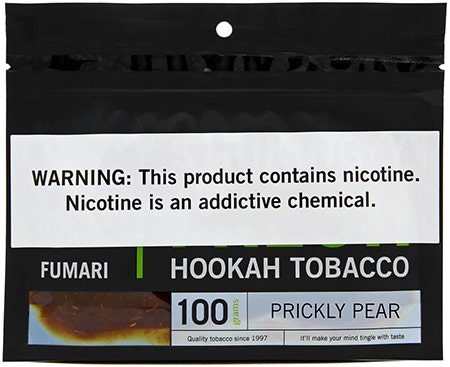 4. Fumari Prickly Pear - While anything with the word "prickly" in the name doesn't sound very appetizing (not to mention painful!), Fumari's Prickly Pear flavor takes its name from the fruit of the Prickly Pear Cacti (also known as the "cactus fig").   This is a "candied" pear flavor with a sweet melon aftertaste.  Others have described it as a caramelized pear/kiwi concoction.

3. Fumari Mint Chocolate Chill - It's minty, it's chocolaty, it's chilly!  Like mint chocolate ice cream packed in a hookah bowl instead of a sundae glass.  It's often described as smoking a York Peppermint Pattie. 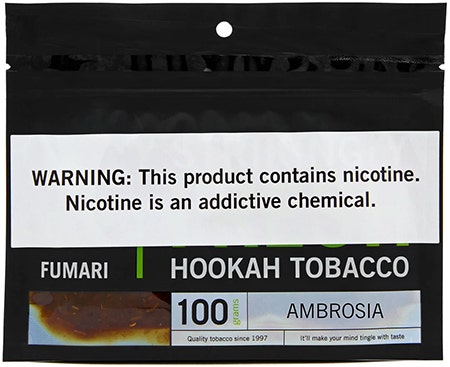 2. Fumari Ambrosia - Nectar of the Gods?  Perhaps, it depends on who you ask.  Fumari Ambrosia is actually named after the fruit salad of the same name, which is traditionally a sweet mixture of marshmallow, yogurt, pineapple, coconut, and orange served chilled.  You'll really taste the marshmallow flavor, which is complimented by an almost "whipped" sweet melon/orange taste.

1. Fumari Blueberry Muffin - From personal experience, this is the most genuine flavor true to its name.  Close your eyes on the exhale and your brain will be tricked into thinking you just ate a blueberry muffin fresh from the bakery.  The smoke is thick, the flavor is long-lasting, and this tasty treat definitely deserves a spot on your "must try" list!