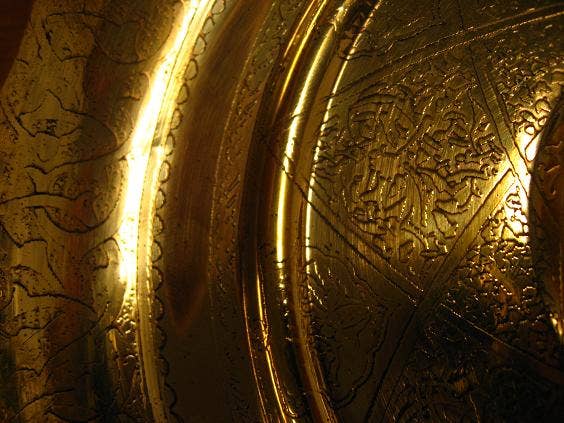 So, just what IS the difference between Egyptian hookahs and Syrian hookahs?