Due To Inclement Weather Our Customer Service Functions Are Currently Unavailable 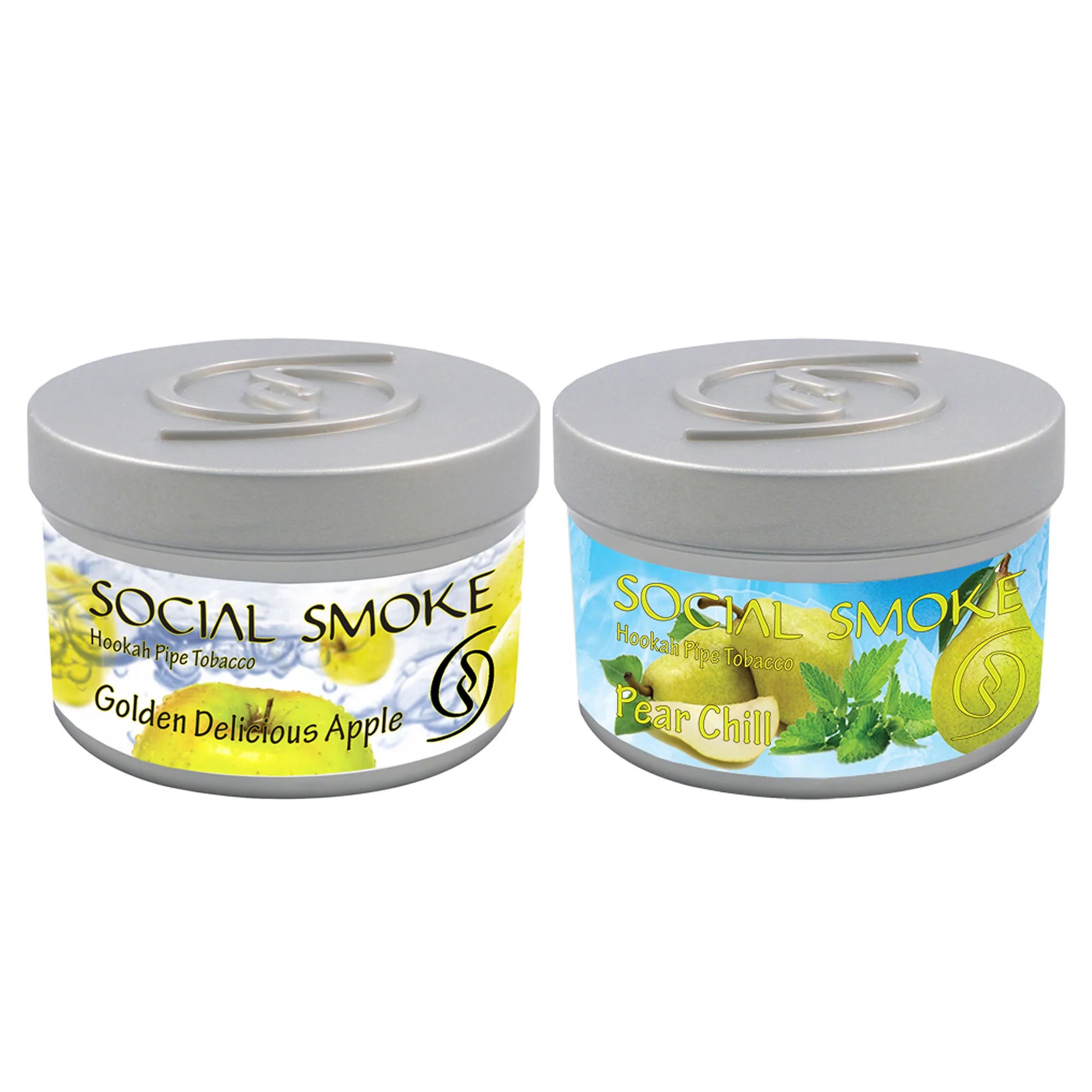 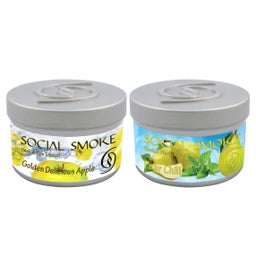 SKU: BTO-SocialSmoke-CustomMix-04
The Social Smoke Pear Chill was a knockout blend at release a few years ago and it's still one of their most popular flavors to date. Of course we had to hit this popular blend with a remix and we've found the perfect pairing flavor for an ultimate Social Smoke mix.
$8.48$11.98
save 15%
*
*
In Stock
Remember, you get points for every dollar you spend!

Pear Chill is a super crisp pear flavor with a super cold touch and we think it gets a little bit of "taste enhancement" from a green apple flavoring. This special touch of green apple adds to the sweetness and overall flavor profile, but if Social Smoke comes through and tries to correct me, we won't believe it.

We've smoked and smelled this flavor way too much to think any other way. Which is why we're taking that secret green apple note and enhancing it without sacrificing any of that pear flavor or the chill.

We like to use Golden Delicious Apple in this mix because we believe the two have a flavor component in common. You're end result is a Pear-Green Apple Chill and hot diggity dog, it's delicious. GDA is a pretty powerful flavor and you won't need much in the mix, so we recommend a 30/70 ratio with pear being the larger.