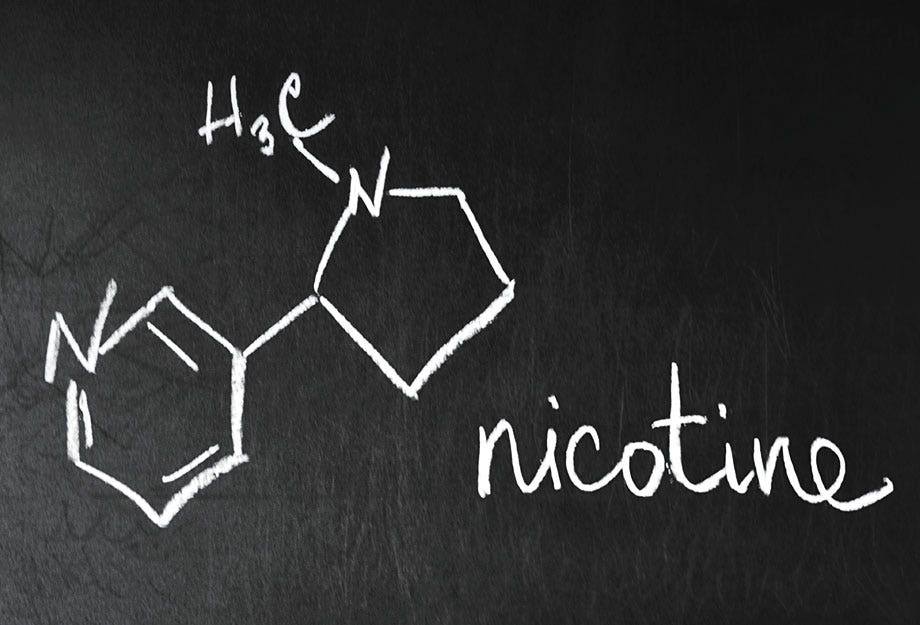 How Much Nicotine Is In Shisha Tobacco?

We regularly get the question: so just how much nicotine is in each bowl of shisha? That question is both complicated, yet simple.

Most shisha contains approximately .05% nicotine. If it says .5%, that is probably a typo. Nakhla shisha is the only brand that boast .5% nicotine, and while I personally find it to be the buzziest, that still might be a rather high estimation. Tangiers Shisha Tobacco is touted as one of the strongest shishas on the market in terms of nicotine content, and the owner/creator of Tangiers stated that his shisha is, "[Between] .3%-.4%. That number is an estimate. If none of the nicotine makes it out of the tobacco in the cooking process, it's a little above .4%. If some is lost, then it is probably around .3%." (Eric, Hookah Forum thread, 2009)

Now, what does that mean for your nicotine intake per bowl? Well, let's think of it in terms of alcohol. Alcohol content in spirited beverages is calculated by (ABV), or alcohol by volume. This number indicates what percent of the fluid is comprised of alcohol.

So, if you're drinking Miller High Life Beer, you are ingesting 4.6% ABV. If you're drinking Grey Goose Vodka, you are ingesting 40% ABV. Regardless of how much you drink of each one, the amount of alcohol by volume will be the same in each gulp that you swallow. However, the effects will vary depending on how much you drink due to the varied potency. 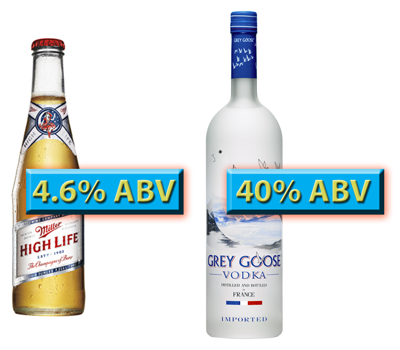 Once again, these percentages will stay the same regardless of whether you load a 20g bowl or a 100g bowl, but the potency levels will determine how the nicotine will affect you.

Additional questions? Don't be afraid to ask us!