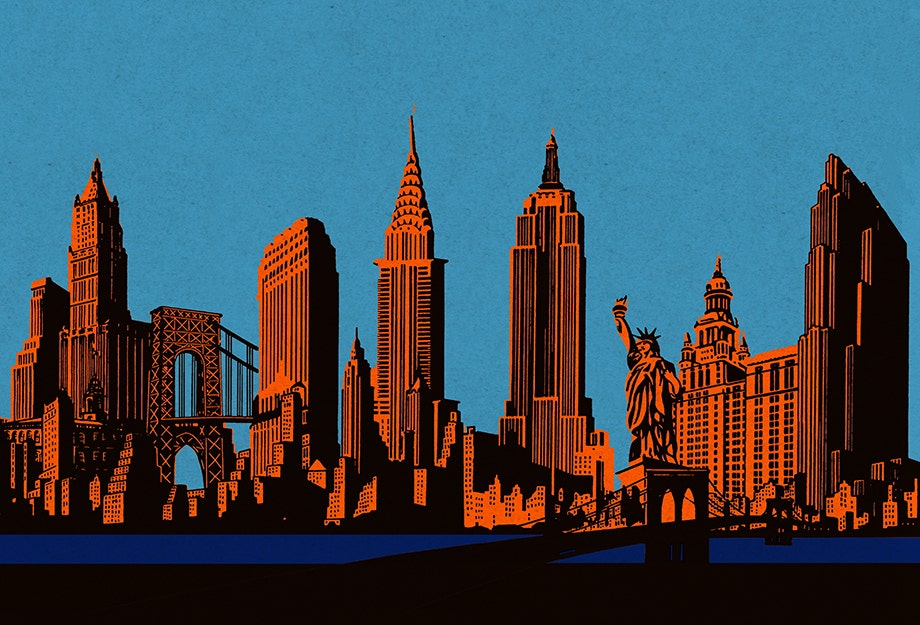 I love visiting New York City. I don't think I could ever live there for too long, but it is an experience to visit. The thing I love the most about N.Y.C. is how its ethnic communities so closely resemble the environments of their origins. Steinway street in Astoria is a good example. I wanted some good Knafeh, a famous Arabic desert, and was directed to a great place on Steinway. As I walked down the street, I could smell the hookahs from two blocks away. It was awesome!

As I would walk by the hookah lounges, I was giddy for the first time (in a long time) by the immense amount of smoke billowing out of these hookah coffee shops. I would soon learn the clouds of smoke were produced from the traditional method of smoking. The vast majority of shops were all decorated in a traditional Egyptian manner and were filled with patrons sucking down hookahs, eating arabic food, sipping tea and playing cards. The occasional backgammon game or plate of food being served as well. It was like walking into downtown Egypt all over again.

During the next few days I visited a total of three hookah lounges, although there were probably about ten venues on Steinway street alone. The ones I visited were Eastern Nights, Layali Beirut and Melody. Each of them had a pleasant atmosphere, but I would have to say that Melody was my favorite. Honestly, none of them had their hookahs up to par for my standards. All of these hookah lounges were filled with older hookahs and most had tons of charcoal loaded on their bowls (although they thankfully used Natural Hookah charcoal which is my favorite).

I thought that smoking hookah indoors was illegal in N.Y.C. It is! and they actually have "No Smoking" signs in all of the hookah lounges. So how do these hookah lounges exist? By using herbal shisha. Herbal Shisha is a type of shisha that uses all different kinds of herbal blends such as tea leaves vs. tobacco leaves. It tastes different and is typically much less of a quality smoke than tobacco shisha - in my opinion. However it is great for those “No-Smoking” cities like N.Y.C.. Now, are they really using herbal shisha? Although I can't say that all of the lounges in N.Y.C. aren't using herbal shisha, I can safely say that some N.Y.C. hookah lounges are using regular tobacco shisha. Can herbal shisha be as good as hookah tobacco in the future? Yes! With proper development, herbal shisha should be able to taste just like regular shisha.

So, to kick off my reviews of New York City hookah lounges, I will start with the Melody Hookah Lounge, the best I visited in NYC. It has delectable food, well maintained hookahs (although the shisha served was the 'ketchup flavored' Grape Al-Fakher that some may have heard of), and a homey, comfortable ambiance. Will I go again? Yes, because the food was amazing. For areas of improvement, I'd like to see them offer better hookah flavors. Full reviews for the 4 hookah lounges I visited in NY will soon follow.