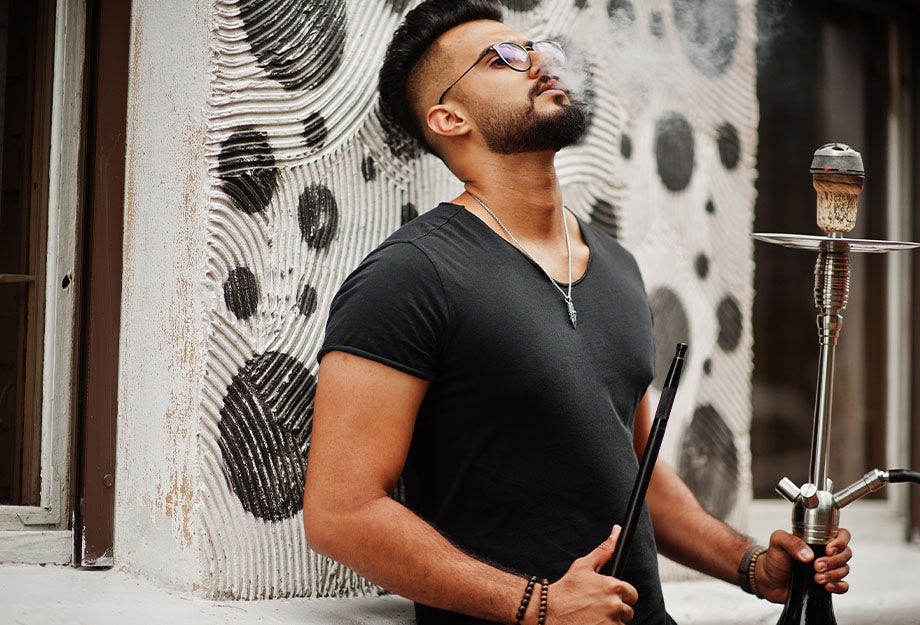 Hookah Mythbuster - Does a tall hookah really smoke better than a small hookah?

One of the most common prejudices against small hookahs, 'that they smoke worse than tall hookahs' may be simply a myth based on our perception of the hookah's appearance.   Let's take a closer look at some of the claims made about the differences:

As, on closer examination, the water becomes the most critical governor of temperature, we can rule out the length of shaft as having a major impact on the smoke's temperature - thus a short hookah and a tall hookah with water of similar temperatures in the base will deliver smoke of the same temperature, and we may consider this myth busted.

If all of these openings are large, air can pass through them without resistance, and the draw on the hookah is easy. If these holes are small, there will be constriction in the air pressure as you're trying to move air through the hookah, creating a "tight" or "hard" draw. Therefore, as long as the openings of the shaft, downstem, hose connector, and hose are similar between a tall and a short hookah, they will smoke the same.

This is best evidenced in the Mya line, as Mya produces all its parts (for tall, medium, or small hookahs) to the exact same sizes. Because of this, the 12 inch Mya QT Hookah will smoke exactly like the 33 inch Mya Paragon Hookah, and we may safely consider this myth busted. 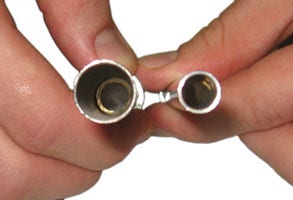 As covered in our previous blog posts covering bowl loading and heat maintenance, the responsibility for smoke production rests primarily on the bowl setup, quality of the tobacco, type of coal, and the interaction of all these elements. As the hookah itself only transports and filters the smoke, we can conclude that the height of the hookah is unimportant to the production of smoke, and consider this myth busted.

After closely analyzing all the arguments posed that tall hookahs deliver a superior smoke or experience than a short hookah, we can officially declare that "Tall hookahs smoke better/cooler/easier than small hookahs" is a myth...busted!