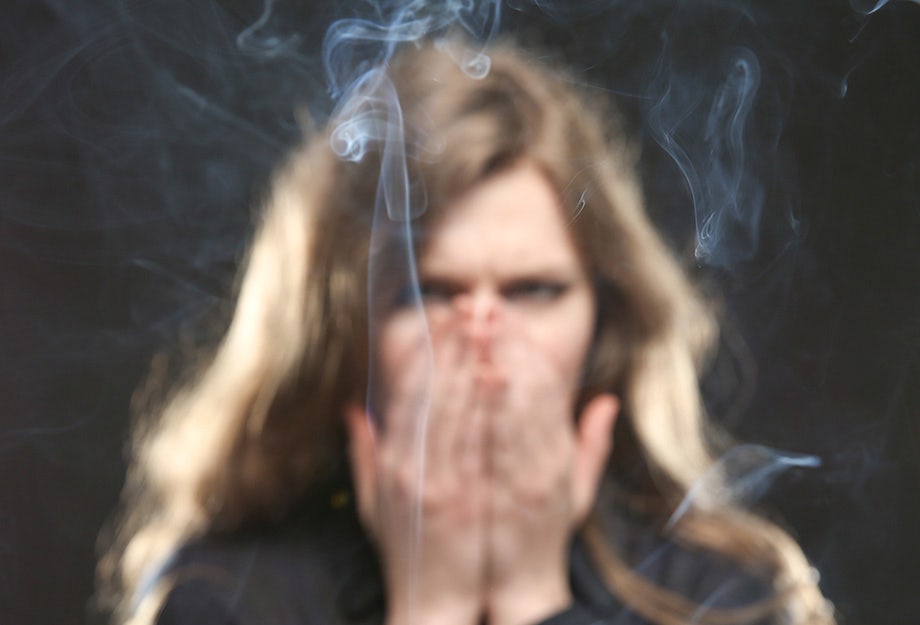 From Broken Hookahs to Burns: Our Top Hookah Fails

1. Tipping Over A Hookah 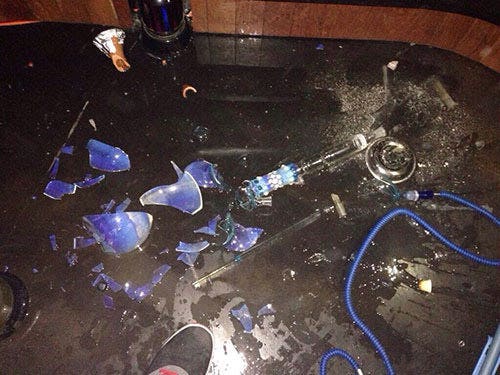 The cardinal sin of all hookah smoking, and likely the world's first hookah fail. Respect the hookah, respect the coal, respect that a hookah hose isn't 30 feet long.

2. Knocking The Hookah Coals Off A Bowl 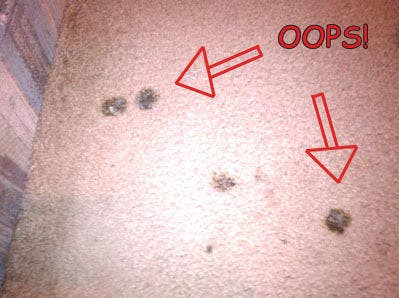 A corollary to Fail #1, knocking the coals off of a bowl is just the worst. Carpet burns, skin burns, scorched tabletops. Uggh this one sucks so much. If you've got burns in your carpet from a noob knocking your coals off, raise your hand. I rest my case.

3. Slobbering All Over The Hookah Hose

First off, use a mouthtip. Second off, if you don't have tips, be kind to the poor hose. Don't engage in a sloppy makeout session with it and then pass it to your buddy. No one likes a wet, slobbered-on hookah hose. 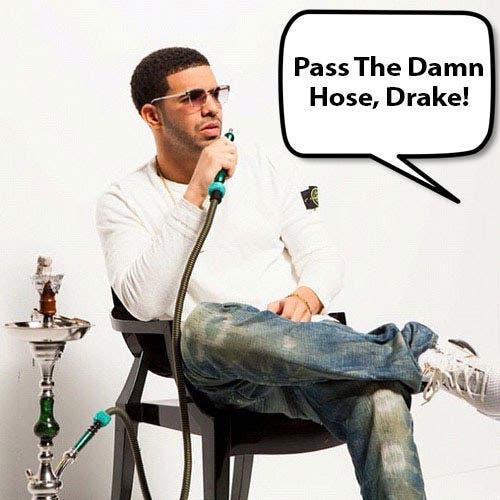 By all means, enjoy your time with the hose, don't rush it. Smoking hookah is about relaxing, but is there anything worse than sitting there, mouth watering, waiting for your next taste of your favorite flavor, while you watch someone gesture wildly with the hose while telling a boring story? Smoke or pass, simple as that.

5. Blowing Your "Huge Clouds" In Someone Else's Face 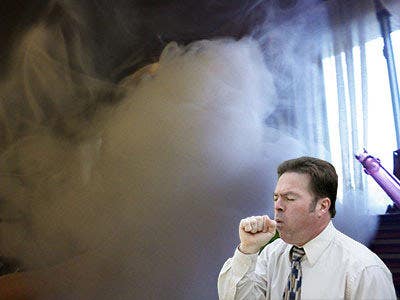 We all love blowing some huge, thunderous, hookah clouds, but no one wants your huge cloud in their face. Blow your smoke, up, down, left , right, wherever it needs to go, but never directly into your buddy's face. 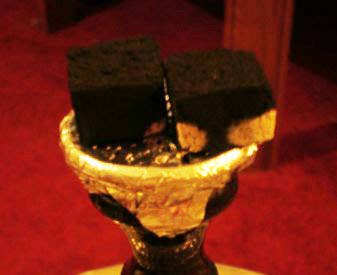 This is such a fail. A complete, and utter, fail. How many times have you gone to smoke with a friend, only to see a pile of half lit quick lights on the bowl, or a Coco Nara with only one corner lit? I can taste it now. Oh, what a fail!

7. Purging Too Hard And Soaking The Bowl 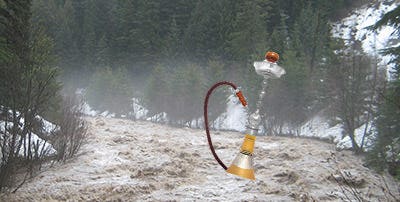 This one is a bit of a rare fail, but it will absolutely kill a session, so it's worth mentioning. The physics of a hookah are a beautiful thing...until you blow a full lungs worth of air directly into the hose, water shoots up the downstem, and your bowl is soaked. Adios wonderful hookah session. The worst moment in all of hookah.

8. Messing With Another Smoker's Bowl

Never, ever, ever mess with someone else's bowl. Unless you are a trusted smoking associate, and have graduated to an elite level of trust, do not mess with the coals, do not even think about peeling off the foil and stirring the bowl. If you didn't make the bowl, just sit back, smile and smoke. Messing with another man/woman's bowl is a bootable offense. 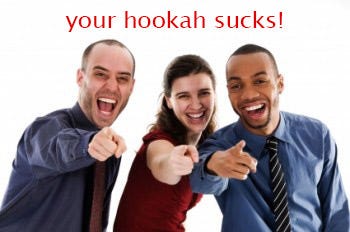 Don't shame the smoker. Ever. If you sit down to enjoy another person's hookah and you don't like what they are smoking, politely pass the hose, and move on. Don't trash talk their favorite flavor, their preferred mix, or their preferred set up. Offer advice, never insults. 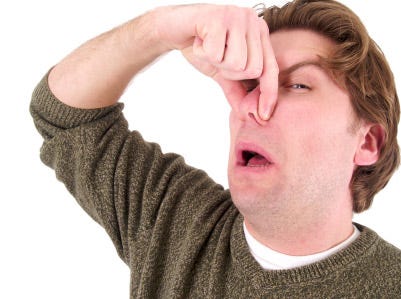 Change your water folks! Clean your hookah while you are at it. There is nothing worse than hitting a hookah, exhaling, thinking to yourself "This tastes...weird", and then noticing a layer of green slime floating on top of murky, stinky water. That's a fail I think we can all agree about.