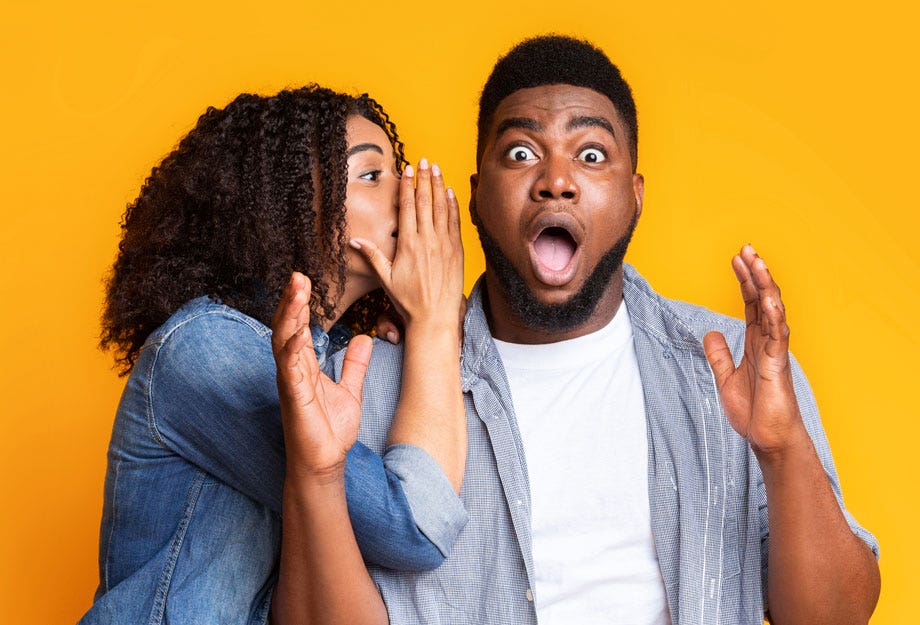 The world of hookah is a mysterious place filled with lots of truths, even more myths, and some important secrets of the experts. We like to consider ourselves hookah experts here at Hookah-Shisha.com and so we wanted to dispell some of the common myths, expound on the truths, and unleash the secrets. After reading this blog you'll be well on your way to becoming a hookah jedi master.

The idea that a taller hookah automatically smokes better than a short one has been thrown around for a long time. It is 100% a myth. With the exception of hookahs with extremely small bases which cannot hold enough water to properly cool your smoke, nearly all hookahs, tall or short, will smoke about the same.

The things that make one hookah better than another are the width of your downstem/hose adapter/hose, a lack of air-leaks, and a base that holds enough water to cool your smoke properly. Set up a good 40" KM hookah next to a 12" tall Mya hookah, and assuming they are both properly set up, you won't be able to tell the difference.

For more info on this topic, check out our blog Hookah Mythbusters - Does A Tall Hookah Really Smoke Better Than A Small Hookah.

This hookah secret is one that we wish more people knew about. It all boils down to physics. As smoke passes through your hookah, it will go through a series of passageways of various sizes. Obviously the largest sized passageway will be the base where the smoke has lots of space. The main chokepoints to keep an eye on would be the downstem, the hose adapter, the heart chamber, and your hose. Whichever one of these passageways has the smallest opening, will regulate the performance of all of the others.

An analogy would be an 8 lane super highway that all of a sudden merges down to 1 lane. It doesn't matter how much room you have on the highway, everything is going to slow down when it merges to one lane. So when you are buying your next hookah, don't just look at the downstem or base, look at the hose adapter and the heart as well so you can determine how large the smallest opening is. The wider the openings are, the easier the pull, and the more smoke you will get.

Glass hookahs, as well as Nammor hookahs and Khalil Mamoon hookahs will generally offer the best performance in this regard.

This is a common misconception amongst new hookah smokers. I like apple flavors, and this flavor is called DOUBLE apple, so it must be twice as good, right? Well that all depends on the smoker. If you love the flavor of anise and black licorice with a hint of apple, it's right up your alley. But if you were looking for a juicy, ripe, apple flavor, beware, you won't find it here.

Most smokers learn this difference early on, but you'd be surprised at how many seasoned vets still don't know this ancient hookah secret. 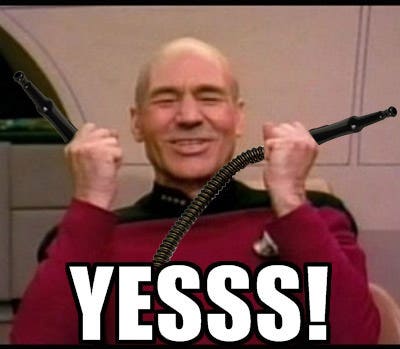 Some hookah smokers turn their noses up at cheap, washable hoses that you can find for under $10. We love our Nammor hoses, our Dream hoses, and other high end washable hoses, but take a walk around our office on any given day and you will see most people using $8 Nuhoses, $5 Washable Hookah Hoses, etc. Why? It's pretty simple really. They are cheap, they smoke great, especially when you are smoking in a small group or by yourself, and if a flavor ghosts really bad you can just throw it away and get another one.

Don't hate on the cheap hoses, they serve a very simple purpose - to move smoke from the hookah to you - and they work great. 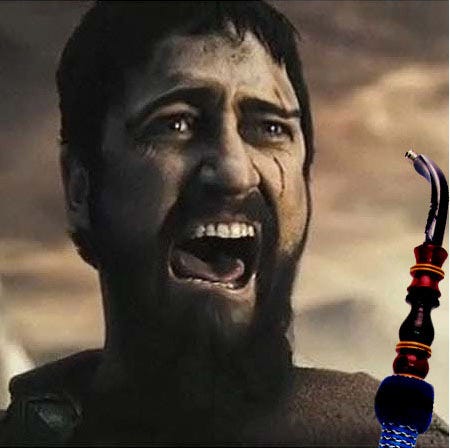 If you are a fan of very strong flavors like mint, floral/spice flavors, or double apple, you probably already know all about this, but this will be helpful for the newer smokers out there. These flavors, and others like them, tend to ghost really badly in your hose. So unless you want each and every flavor you smoke to taste like rose, or mint, we suggest avoiding those flavors if you are using a non-washable hookah hose.

A workaround for this is to have a dedicated hose for each flavor. One for mint, one for fruit flavors, one for floral flavors, etc. Or, of course, you could just switch to a washable hose. 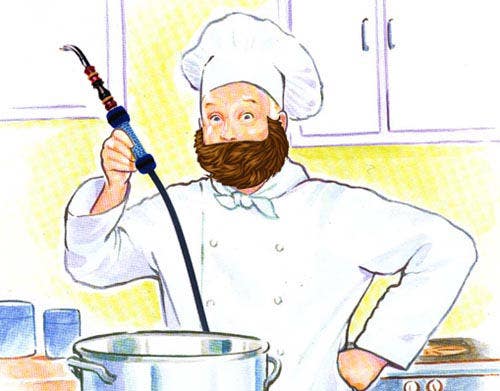 6) The Best Shisha Mixes Use Three Flavors Or Less

We love a good shisha mix, and are constantly experimenting with the best blends, but one secret we have found is that if you mix too many flavors it just doesn't work. It might sound like a great plan to mix banana, strawberry, blueberry, mint, coconut, and lime, but you just end up with a messy blend with no distinct flavors.

Stick to 3 or less flavors per mix and you should be able to distinguish each individual flavor and enjoy the nuances caused by the interplay between them. 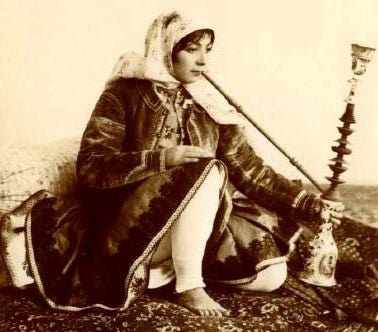 The hookah pipe, in some form, has been around for hundreds and hundreds of years but it did not spread beyond the middle east until the late 1800s and early 1900s when it became very fashionable for women to be seen, and photographed, smoking hookahs. Men typically would socialize outside of the home and would smoke pipes and cigarettes, while women would enjoy the hookah in the home. The trend of being photographed with hookahs led to a huge surge in the spread of hookah knowledge.

It would be many years before hookahs were readily available throughout the world, but this trend helped spread knowledge, and curiosity, about the hookah far and wide.