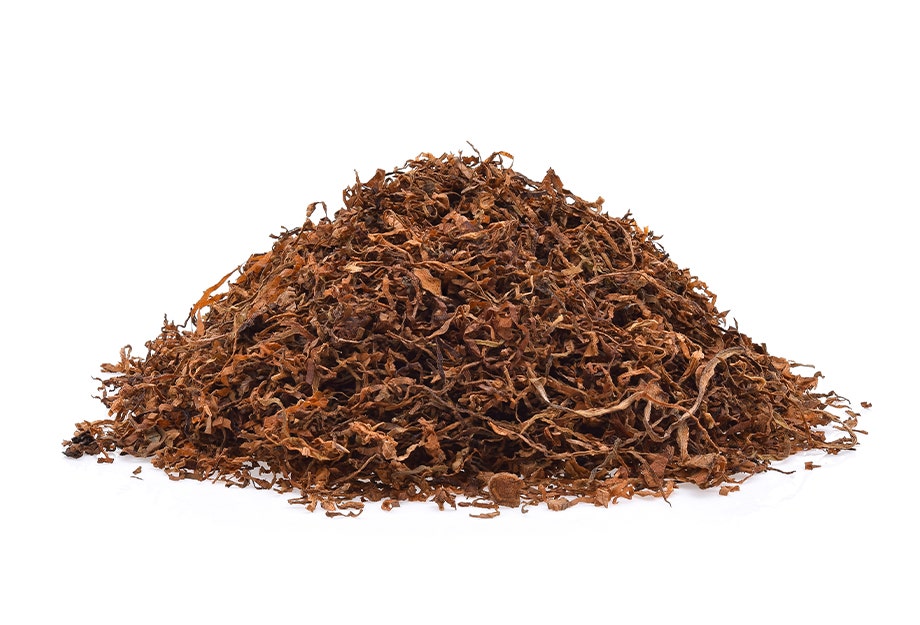 What is Dokha Tobacco?

Currently, we carry two different brands of dokha tobacco on our website: Traditional Dokha and Nirvana Dokha. Each brand has its own unique flavors and levels of strength. If you are a noob to the world of Dokha, you're going to want to purchase a Medwakh pipe from which to smoke. This tobacco is not smoked out of a traditional hookah pipe. Seriously, this stuff is strong, you really do not need a larger pipe than this to enjoy your dokha.

What is Dokha Shisha?

Dokha is a finely cut, highly concentrated Arabian tobacco that is best smoked in small pinches out of a Medwakh pipe. The high concentration of nicotine in the tobacco yields a pretty strong buzz. In fact, the word "dokha" in Arabic translates to "dizzy" in English, due to the buzz created from the high nicotine content.

To get started, all you'll need is your Medwakh, a bottle of dokha of your choice, and it never hurts to have replacement filter tips. Luckily, we have everything you need to get started included all in one Nirvana Dokha Starter Kit!